The Eight Most Dangerous Roads That Will Leave You Breathless 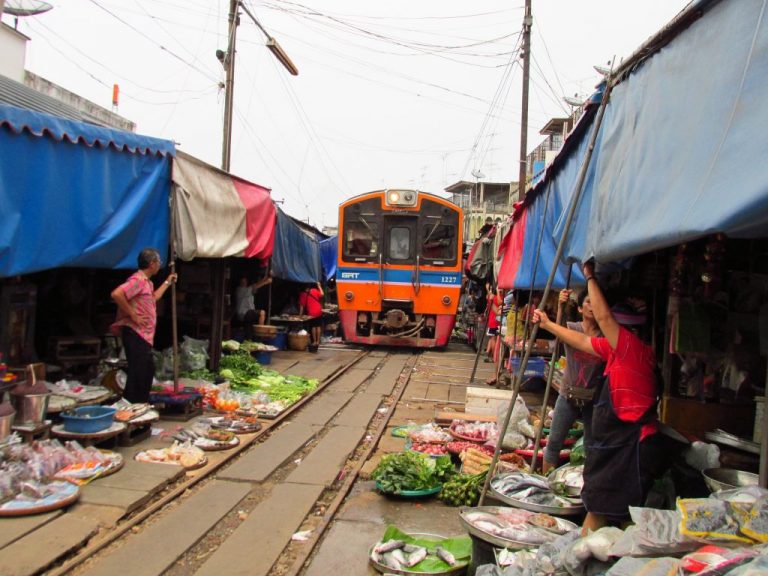 You like strong emotions. The kind of emotions that make you feel you are out of breath or simply gasping for air. You are addicted to the type of adrenaline you feel when you are in a roller coaster. The exact moment just before falling into the abyss. If you can relate, you can’t miss this tour around the eight most dangerous roads.

This interesting and vertiginous tunnel is located in the province of Henan, among the mountains of Taihang, China. On the top of the mountains there’s a small town. The only way to get there is using the almost vertical stone stairs that they have. The people from the village didn’t want the place to become a ghost town. This is why they decided to build the 0,6 miles (1 km) tunnel with 13 ft (4 meters wide). It is built inside a cliff, this is what makes it one of the most dangerous roads. The residents decided to build windows inside the tunnel to have illumination. This tunnel is only suitable for the brilliant drivers who don’t fear driving on the brink of the abyss. Are you one of them?

Some people like to define it as the most difficult train of the world. The truth is that we would like to tell you that they are exaggerating. But to be honest, the name does justice to the train. If you don’t believe it, judge for yourself. This train trip begins in Alausí, a town located in the vicinity of the Central Andes. The train climbs the mountain baptized as Devil’s Nose, with 0,4 miles (800 meters) long including zigzags. A few years ago, as a tourist you were allowed to do this trip on the top of the coach. Because doing it seated on your seat wasn’t dangerous enough!

At first sight, it might seem a regular road that unifies the Noirmoutier island with the rest of France. However, even though it is hard to believe, it’s one of the most dangerous roads. Its unique feature is that it disappears as if by magic. But it’s not magic, the trick of these appearances and disappearances is the tide: it varies throughout the day. Thousands of people got stuck there. If you don’t want this to happen to you, don’t forget to check the timetables.

Two centuries ago, this used to be the road that gold prospectors used in New Zealand. Over the years, this road has become one of the most famous roads of the country. Why? Its narrow spaciousness, the curved and sinuous unpaved roads and the steeped uphills and downhills. This is what makes it one of the most dangerous roads. If you are wondering if it’s actually as wild as they want us to believe…yes. In fact, a special permission is needed to drive there. It is not suitable for all types of drivers.

This highway, also known as Route 11, is a super long and dangerous road with more than 410 miles (660 km) long. It is so long that it goes through all the North and Center of Alaska. The James W. Dalton Highway is one of the two dangerous roads that passes by the Arctic Polar Circle. The landscapes of this road are amazing: boreal forests, the Yukon River or the Brooks Range. But, why is it dangerous?

Well, primarily because the most part of this road is unpaved, you would drive on fine gravel. There are also steep slopes with 10 and 12 degrees. Most vehicles get a flat tire after driving through this road. There are only three places with population, three gas stations and just one hospital all along these miles (kilometers). On top of that we need to keep in mind Alaska’s weather, especially during the winter. Do you dare to go through Dalton’s dangerous road?

Train to the Clouds, dangerous roads of Argentina

This curious train in Argentina is not for everyone, and even less fot those who get vertigo. All over the 134 miles (217 km) travellers will have to overcome many problems. More than twenty tunnels, more than forty dangerous tunnels, two spirals and three zigzags. As if it were a roller coaster! And don’t think that they chose a random name: Train to the Clouds. They chose it because at some parts the train is so high that it goes through the clouds. No doubt this is a dangerous road, right?

This could be the most surreal and curious market of the world and no wonder. The market, with more than 656 ft (200 meters) long, it’s located on the train’s track. The sellers are experts on gathering all the items when the train passes by and relocating everything when it’s gone.

Be attentive when you are ordering food if you don’t want to be run over by the train. And no, this is not an exception, the train goes through the market eight times a day. What a dangerous road!

This 50 miles (80 km) path is also known as ‘The Death Road’. The reason is the amount of deaths that take place in one year.  The dangerous road connects the urban areas of La Paz and Coroico. It descends 2 altitude miles (3.3300 metros) in just 1181 ft (360 metros). The road is so narrow that two vehicles can’t pass by at once. One of them has to go backwards along the sinuous curves that are too difficult for most drivers. Would you dare?

If you liked this article, check these ones!

Aloe Vera improves your health starting today: discover all of its benefits