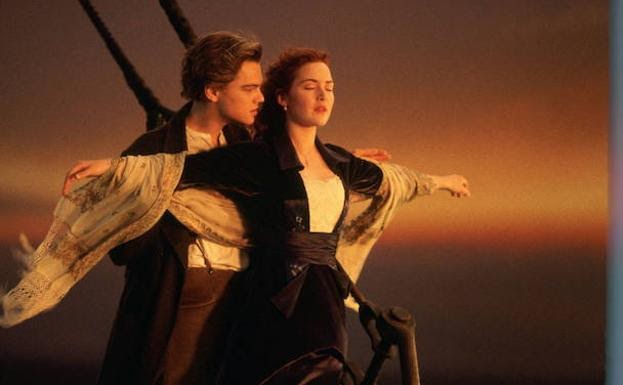 Iconic Movie: We are the generation of nostalgia. Always taking photos of the most important moments of our lives to remember them. We love looking back. The good old times.

A good example is fashion. Fashion goes in cycles, every single trend has a comeback. It’s something that also happens with music. Nowadays, there is a tendency to use old songs and do a remix with current sounds and melodies. One example is one of the most famous songs from The Black Eyed Peas “The Time”. It’s a remix of the iconic song “The Time of Our Lives” from the 80s movie Dirty Dancing.

Speaking of which, do you want to know what are the most popular movies that are copies? You won’t believe that most part of them are not original.

As crazy as it sounds, this iconic movie is a remake. This is a classic that we all know. It doesn’t matter how much time goes by, we will always be in love with Jack. The truth is, in total, Titanic has 3 adaptations. Before the 11 Oscars that James Cameron won in 1997, others tried to succeed with the story of the most famous boat in history. The first one was André Duplot in 1929 with “Titanic: Disaster in the Atlantic”.

Some rumors say that there will be another version next year. As we previously said, we’re nostalgic. We don’t know if we’ll see the Titanic again on the big screen, but what we do know is that we can see a real representation of the boat. Titanic in real life. Yup, it ‘s true. An Australian entrepreneur is carrying out this project. It is believed to open its doors in 2022. We will be finally able to live the love story of Kate Winslet and Leonardo DiCaprio.

Would you like to go on this new Titanic knowing what happened to the first one? Continue reading to find out other iconic movies that are remakes.