On many occasions, when it comes to having a dog in the family, we wondered what breed would be the best. This is super important so they don’t have any problems with our kids, neighbors or any guest. Many of the breeds we’ll show you today, are some of the most dangerous dogs in the world.

Nevertheless, every dog can be trained and have good behavior. However, not all the breeds have the same temperament, so they might not be appropriate for our home.

Is Rottweiler one of the most dangerous dogs?

It is said that this breed is one of the most dangerous ones. They can weigh up to 60kg (132 lb). Right now these dogs are the ones with the strongest bite. These dogs are self-confident, protective of their family, but by nature, they are aggressive when it comes to the unknown.

This Japanese dog breed  was originally grown up to fight alongside the Japanese warriors. They stand out for being very loyal dogs, reserved and very intelligent. However, on many occasions, Akitas can become one of the most dangerous dogs. Due to its physical condition and strength, these dogs are not recommended unless you teach them with training.

Pitbull Terrier, one of the most dangerous dogs

These dogs are considered to be one of the most dangerous breeds ever. Originally, the Dogo Argentino was a breed used in hunts. It’s a medium-sized dog, but very strong and resistant. By nature, these dogs are very loyal and mistrustful. We should always be careful, since due to its features, it’s not the most suitable breed if we have a family with kids.

These dogs are considered as beautiful and loyal as aggressive and dangerous. Its size can be misleading, because despite its size, they are not very muscular but very energetic. They tend to be very loyal with their families in spite of their pride. It used to be the perfect breed for military and surveillance functions. However, in some cases they are very impulsive and we need to be attentive to control them.

The great size of the Great Dane makes it especially dangerous

The Great Dane is known to be the biggest breed of dogs. It’s also known as German Dogo and it could measure more than 70 cm (27 inches). These dogs are dangerous if we have kids or smaller dogs because of their size. They are almost impossible to control, especially in small places. It’s convenient that they are in spacious and calmed places.

Together with Great Dane, these dogs are one of the biggest ones. They can weigh up to 100 kg (220 lb) when they become adults. Their temperament is pretty special. It’s hard to train them because they hate feeling pressured. Its size and strength would turn them into dangerous dogs if they feel threatened. However, with the passing of the years, this has changed. Nowadays, they tend to be more affectionate and calmed.

This breed is one of the fastest and powerful breeds out there, therefore one of the most dangerous too. Weighting up to 60kg (132 lb) when they are adults, these dogs stand out because of their speed and powerful bite. It is normally used as a hunting dog and in illegal fights. However, with good training, they can become very loyal and protective.

This is another type of pitbull, but with terrier blood. It’s a very affectionate dog and protective when it comes to their families. However, because of the mixture of breeds, these dogs are very domineering and if they don’t have good training, they can be very aggressive.

These dangerous dogs are distrustful, protective and they have a great fighting instinct. We should take into account that they don’t like strangers. It’s not the best breed for people who want a first dog.

An intelligent, loyal and versatile breed. These dogs are normally big, weighing up to 60 kg (132 lb). However, many German Shepherds attacked humans or other dogs. This is the reason why they are used by the security forces. Did you know German Shepherds were dangerous dogs?

The truth is, for the most part of them, with a good training they become very loyal and protective dogs.

The World’s Most Expensive Dog Breeds: Is Yours One of Them? (TOP 30)

These are the most terrifying mansions in history. Would you sleep there?

Can You Guess the Top 10 Songs from This Past Decade?

Christmas Gift Ideas for Every Kind of Man 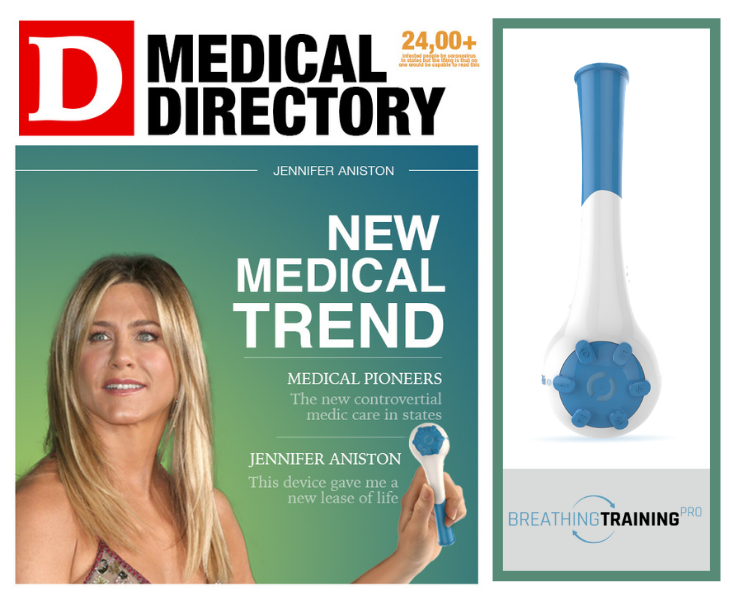